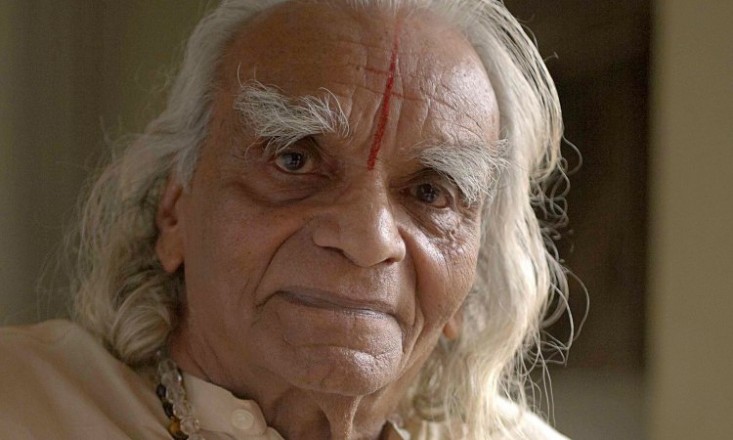 Our beloved Guruji, B.K.S. Iyengar died peacefully on the 20th August 2014 surrounded by his loving family.

Guruji has a wonderful life story of humble beginnings and many obstacles overcome in the way of poverty and ill health, to triumphant endings as he established what became Iyengar Yoga.
Iyengar Yoga students all over the world view him as a Master of Yoga.

He was a genius for his astounding achievement in the practice of yoga, his commitment to teaching men, women and children all over the world and his knowledge and success in healing people with medical conditions.

With his scientific approach and his discerning mind he healed many people and improved the quality of life for many more whose health and condition could not be helped by modern medicine.

Documentation and photos of Guruji’s work in the medical classes at the Ramamani Iyengar Yoga Institute in Pune, India can be seen in the book published by B.K.S Iyengar Archive Project 2007. This book is available from IyengarYoga Association bookshops.

Guruji’s work has been known to the West since the mid 1950’s when he began his visits to Europe. Stories about these early days are well published. Guruji overcame prejudice and suspicion at a time when Yoga was lowly regarded by most Westerners.

With charismatic determination Guruji spread the Art of Yoga. After 64 years of his teaching there are now 51 Iyengar Yoga Associations in 51 countries.

‘Light on Yoga’ was published in 1966. This book has become the key text foe all students of Yoga today. ‘Light on Pranayama’, ‘Light on the Yoga Sutras of Patanjali’ and ‘Yoga: The Path to Holistic Health’ are among his most famous books.

The Legendary Life of Patanjali and the Origins of the Sutras

In our practice of Yoga we honour Patanjali. We honour him because he gave us the written framework. Where to start and where we could get to if we had the persistence and perseverance. This framework is called” The Yoga Sutras of Patanjali.” Patanjali is thought to have lived  three thousand years ago in India. “He gave Yoga for serenity of mind, grammar for purity of speech and medicine for perfection of the body” as chanted in the Yoga Sutra of Patanjali’s Invocation. The Invocation is chanted daily by practitioners of Iyengar Yoga to show gratitude of the work of Patanjali. The health system referred to in the invocation is Ayurveda.

He gave us this guidance in his work “ The Yoga Sutras”. These Yoga Sutras have been translated from the ancient language of Sanskrit in to modern day languages because they are so relevant to us in the modern world we now live in. People now search for philosophical guidance in the way we live our life and conduct our work and bring up our children.  It is interesting to think that sages and philosophers of the time knew intellectual, spiritual, emotional knowledge thousands of years ago. Patanjali was definitely one of these philosophers. This knowledge was lost in times of war and politics but has in modern times resurfaced as a guide to better living, personal growth and enlightenment.

The Yoga Sutras of Patanjali are a significant guide for obtaining perfect physical and mental health, an intelligent mind, humility, wisdom and enlightenment. Through following and understanding the sutras we are asked to cleanse the body through the eating of nourishing food, not poisoning our system with drugs or stimulants. We are asked to make our body fit by the practice of asana in order to follow the eight limbs of yoga, we are asked to study philosophic ideas and live a modest life.

The eight Limbs of Yoga are: 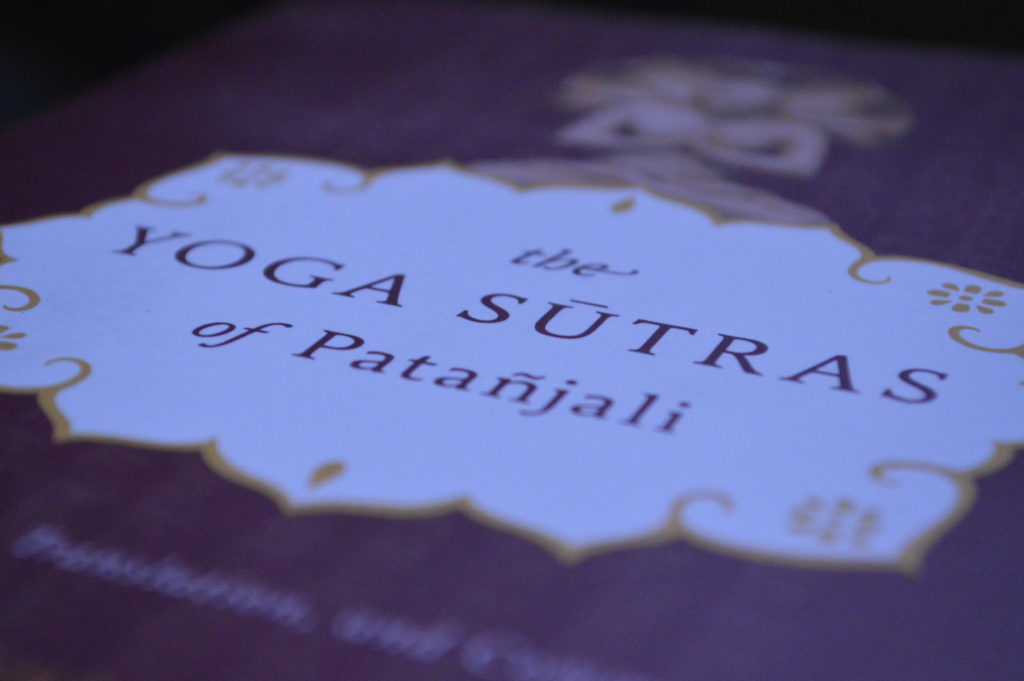